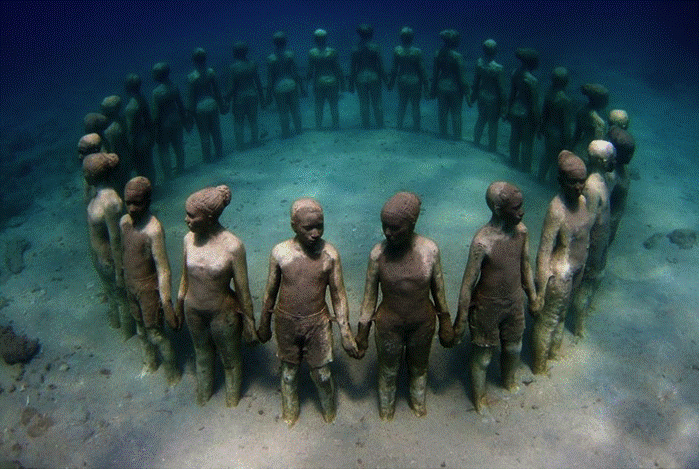 “Bury me in the ocean with my ancestors who jumped from ships, cause they knew death was better than bondage”. ~ Erik “Killmonger” Stevens, from the movie “Black Panther.”

We might never know the exact country or tribe of our origins.

We will never be given full throated permission to participate fully in the rituals of those native to the African continent.

We are never going to be viewed the same as native Africans by the descendants of those who kidnapped, tortured and enslaved our ancestors.

We are the descendants of those who chose to live … fated to share the choices of our oppressors … fighting to exist in the country we have called home. We have no choice now but to fight for its existence.

“If we do not now dare everything, the fulfillment of that prophecy, re-created from the Bible in song by a slave, is upon us: God gave Noah, the rainbow sign, No more water, the fire next time!” ~ James Baldwin, The Fire Next Time